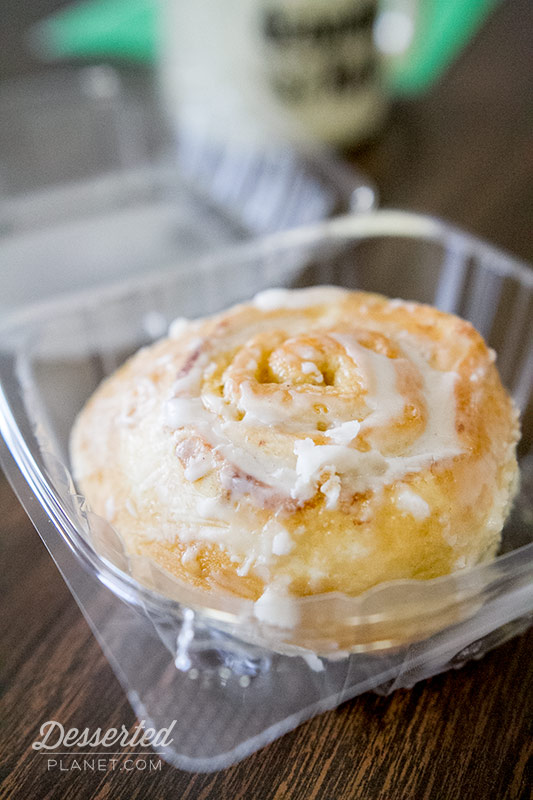 My friend Shana had raved many times about a little place in Branson, MO called Grandma Ruth’s that apparently has some of the BEST cinnamon rolls around.  So the first opportunity I got, I high-tailed it down to Branson and stopped into this little hole in the wall cinnamon roll shop! 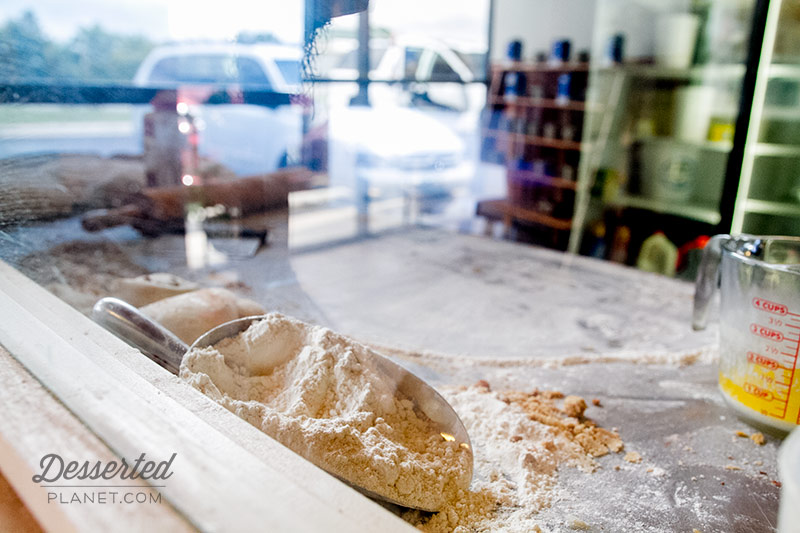 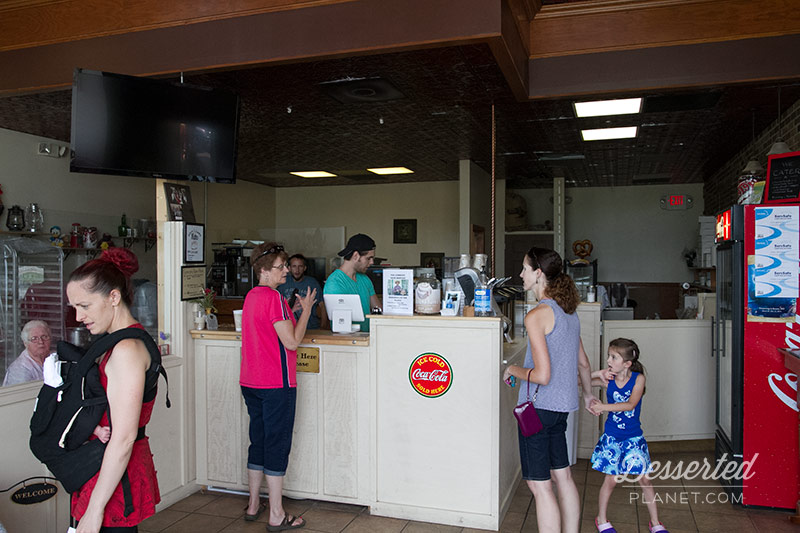 The first thing I noticed was the music coming from the room that had the table and chairs where people were eating their treats…it was live music!  A guy with a guitar singing your typical country western tunes and he wasn’t bad!  And there is nothing fancy about this place, just basic tables and chairs in one room and then you enter the next room and it’s the “kitchen” and counter where you place your order.  It’s completely open so you can see all the baking happening and Grandma Ruth herself is sitting there making cinnamon rolls!  Adds a nice personal touch! 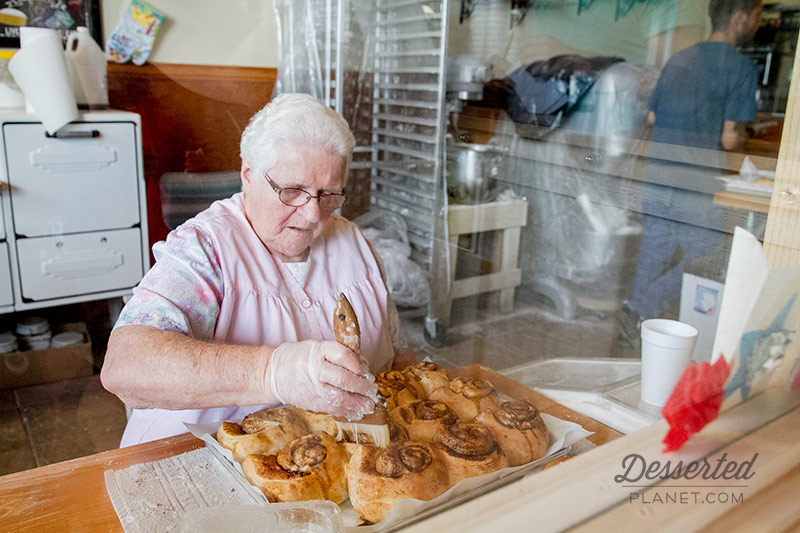 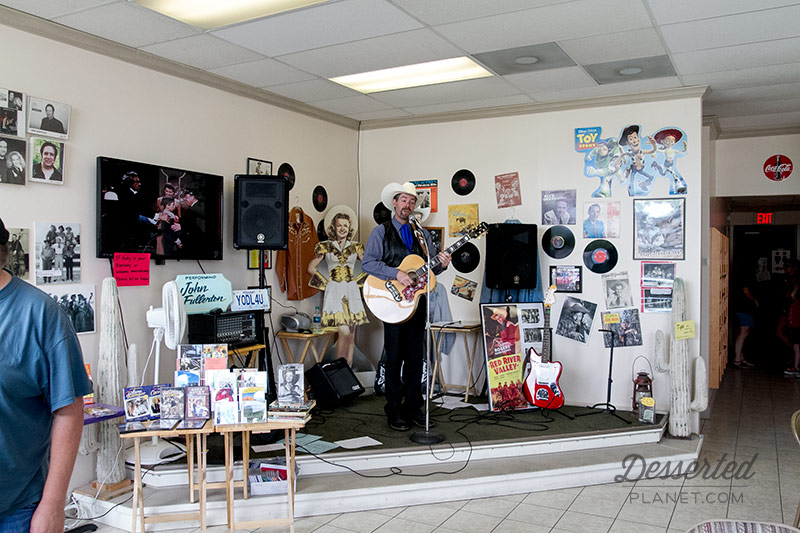 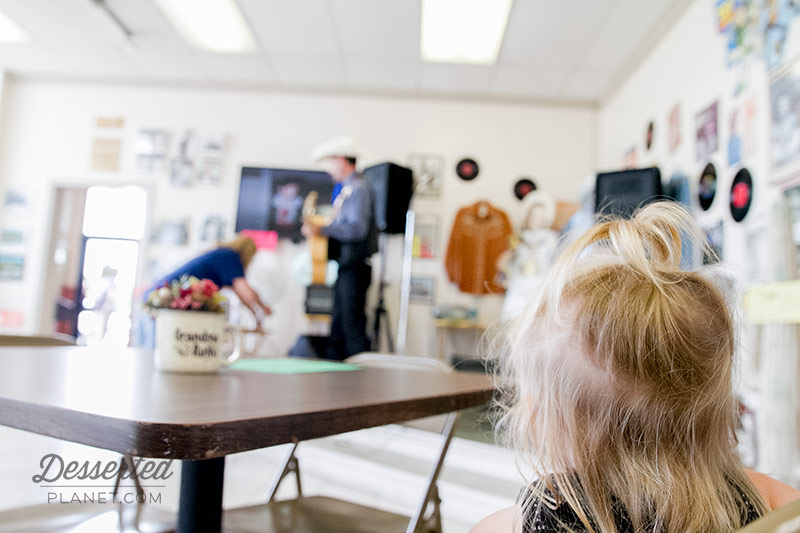 The day we visited they had three kinds of rolls: Cinnamon, caramel and toffee.  We purchased two of each kind and made our way back to the tables and chairs area to eat them.  My favorite was the classic cinnamon followed by the caramel and then the toffee.  These rolls were HUGE, enough for two people to share!  And they were indeed delicious!  Tender, yeasty, not to sweet (ok the toffee was a tad too sweet for me!) and so good, just like you expect a classic cinnamon roll.  My daughter LOVED them and my hubby and I both enjoyed ours immensely. 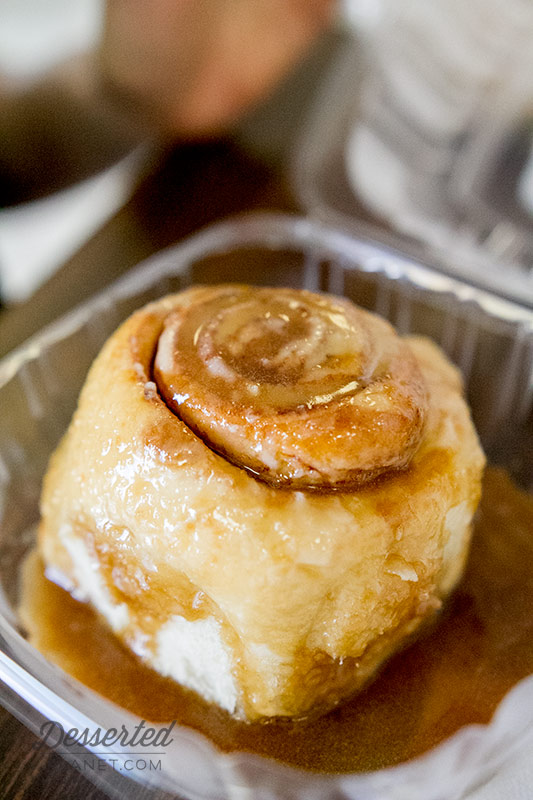 If you’re in Branson and looking for some sweet indulgence, these cinnamon rolls are just the thing!