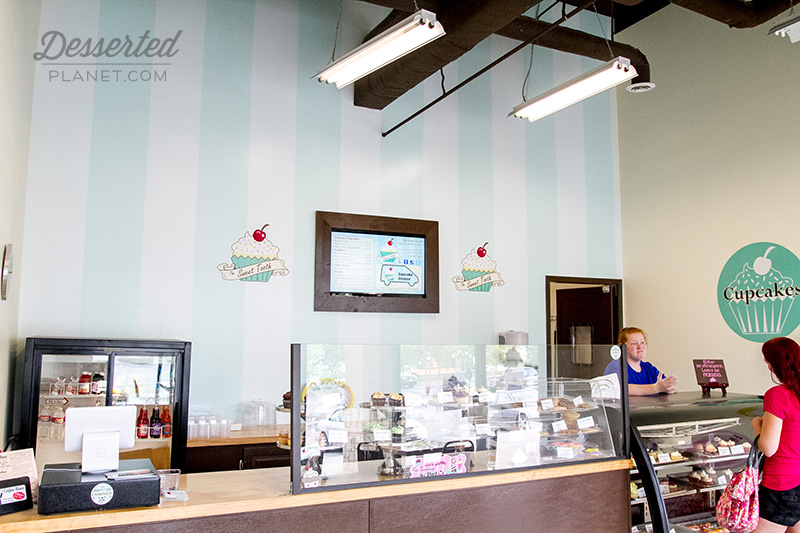 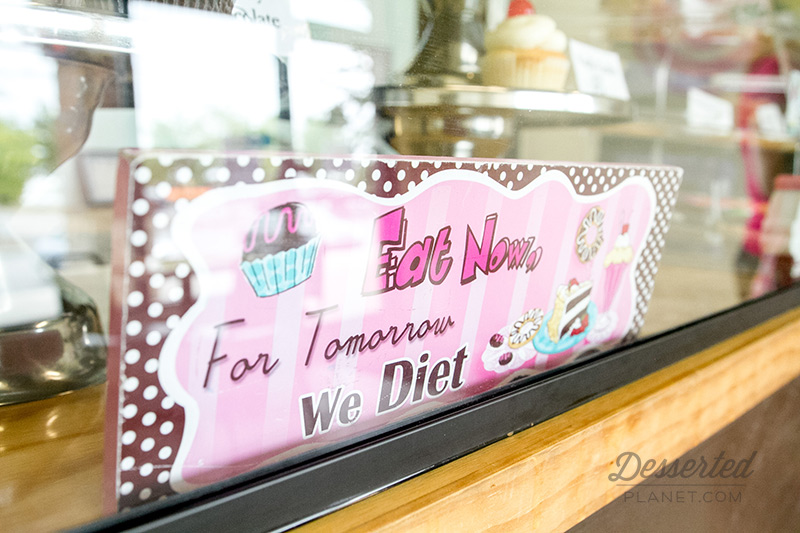 Recently the hubby and I went to a B&B in Excelsior Springs for our fifth anniversary and came across this little cupcake shop in Blue Springs, MO called The Sweet Tooth.  When we were there they happened to be remodeling so the place was in a bit of disarray but their cupcakes still looked fabulous and that’s all that matters, right?!  I had read online that their cheesecake was good and cupcakes were REALLY good so I was excited to try both! 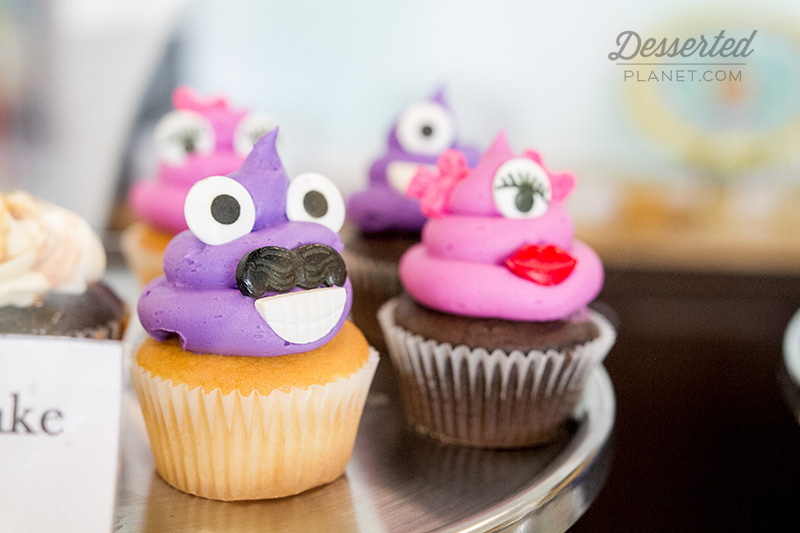 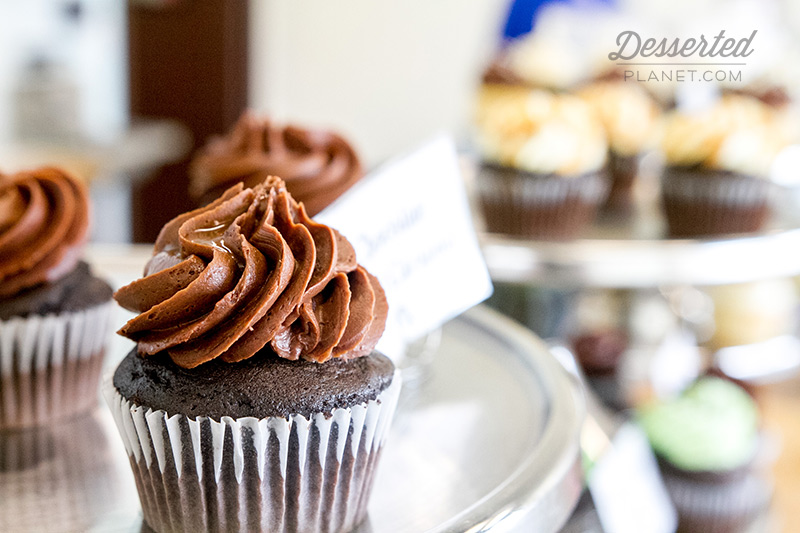 The cakes were super moist and the frosting wasn’t overly sweet and the fillings were perfect.  I will say they were some of the best cupcakes I’ve had which I definitely was not expecting!  The cheesecake was also very good.  Highly, highly recommend this little shop!  A must if you are wanting some really delicious cupcakes. 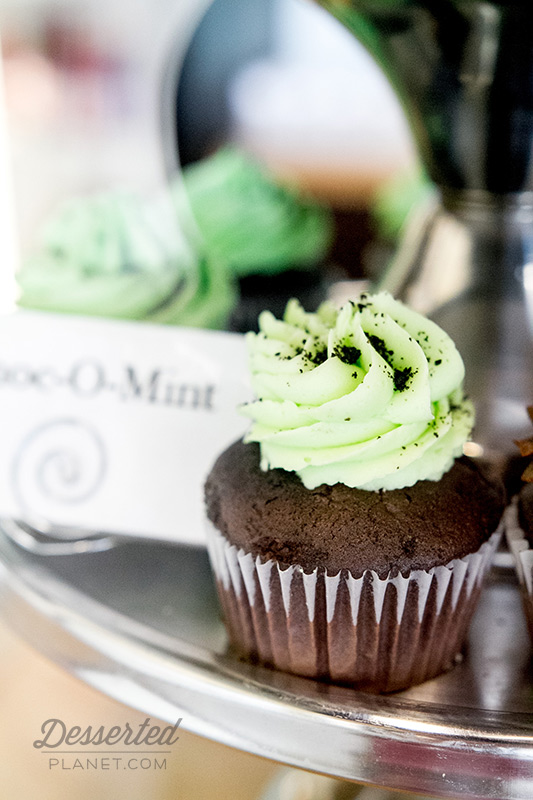 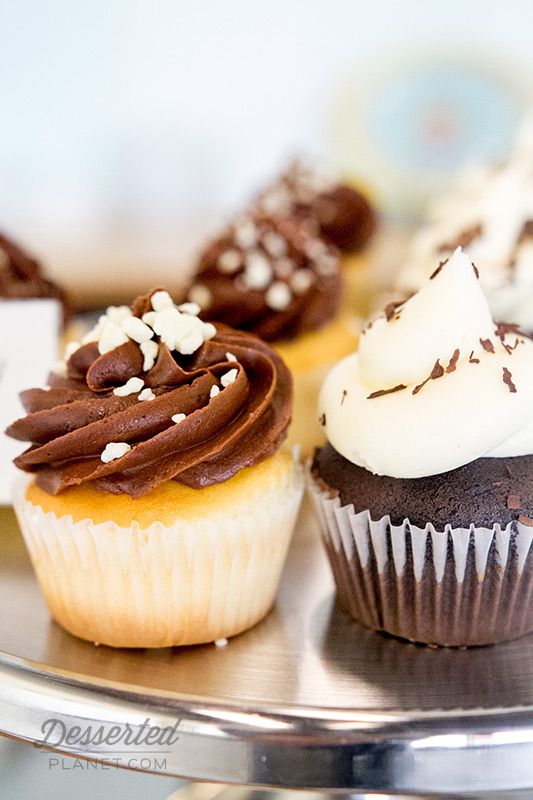