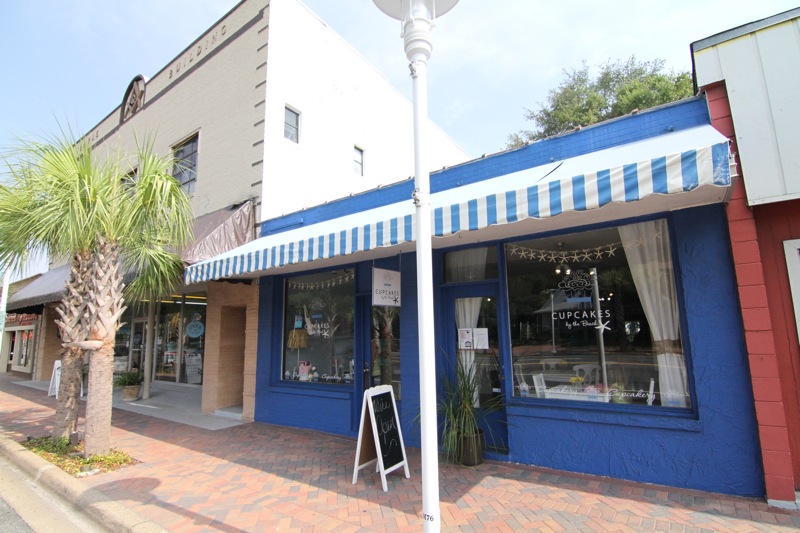 While in Florida, I made it a goal to get around to a couple different bakeries and try some of the desserts at the restaurants we went to.  So, the next few days I’ll be giving you the down low on some of the yummiest sweet treats in and around Destin.  Today, I’m going to start with Cupcakes by the Beach, a little cupcake shop along Highway 98 in Ft. Walton. 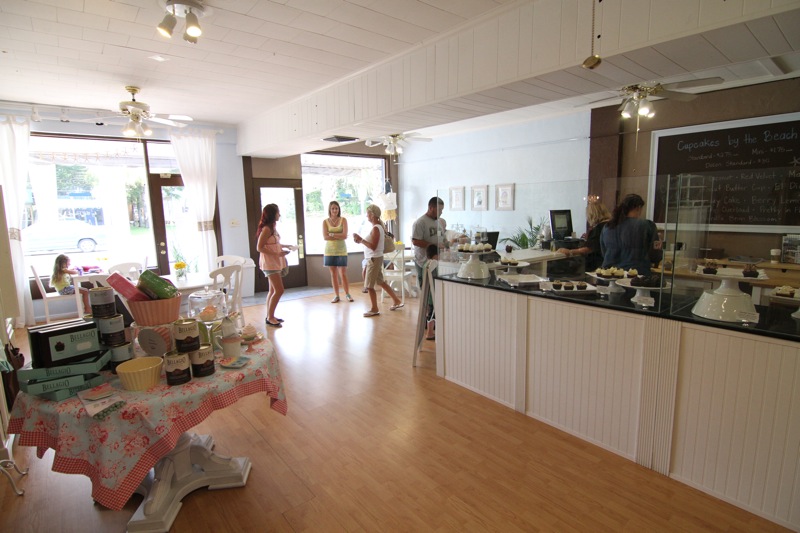 The shop is super adorable and very beachy feeling.  When you come in, you immediately see the cupcakes that are displayed on various cakestands behind glass to your left.  To the right are displays of dessert related items such as cupcake pedestals, cupcake candles, fun, patterened straws and a rack of the cutest aprons. 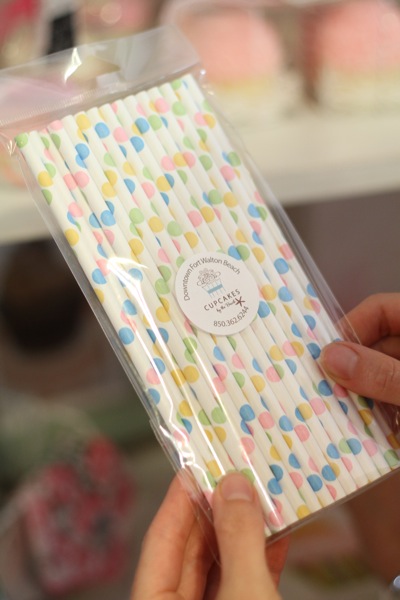 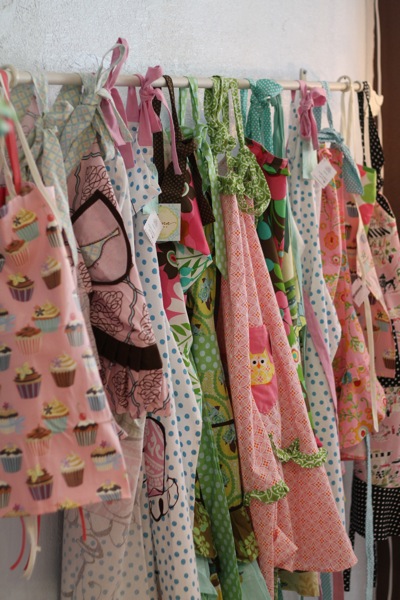 When it came time to order (which was hard because they had a great selection), I chose two basic cupcakes, Red Velvet and Vanilla Bean and two that just sounded yummy to me, Mocha and the El Diablo.  The Mocha was a mild chocolate cake with a cream cheese espresso frosting and the El Diablo was a dark chocolate cake with a super fudgy dark chocolate frosting that had cayenne pepper blended in.  I will say that I loved the frosting on both of these, the cream cheese espresso was divine and the Diablo frosting was rich with that slight heat that you get with cayenne.  The cake part however was dry which was really disappointing. 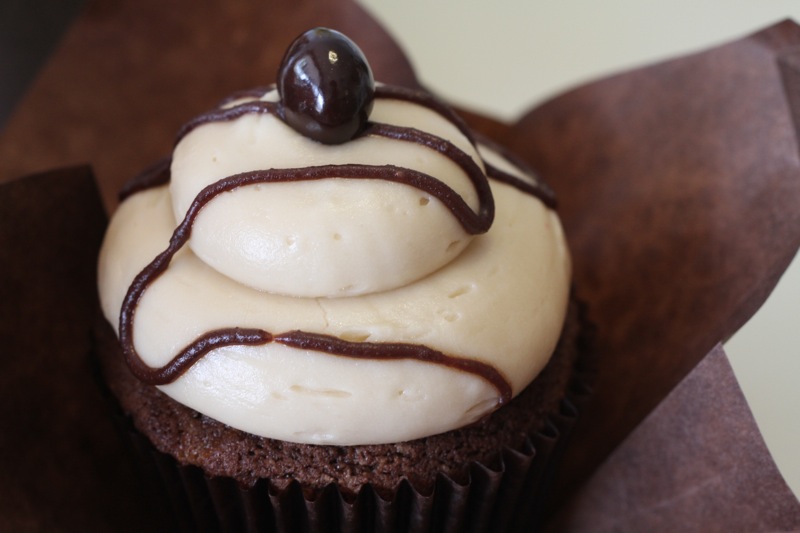 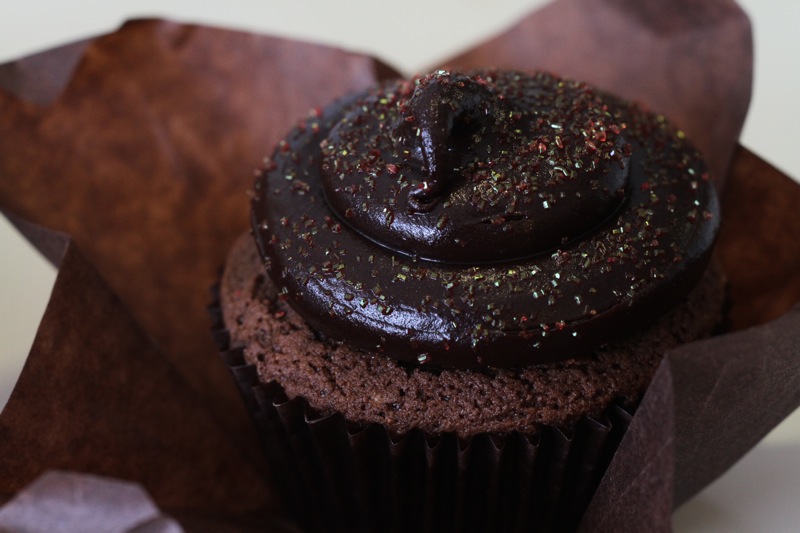 It was pretty much the same with the Red Velvet and Vanilla Bean.  The cream cheese frosting on the Red Velvet was good, as was the vanilla buttercream on the Vanilla Bean, but the cake part of both were really dry and just didn’t taste good.  It was kind of a bummer because the place was so cute and the cupcakes looked so good.  And at $2.75 apiece they are definitely affordable.  But if I lived in the area I wouldn’t go back, unfortunately. 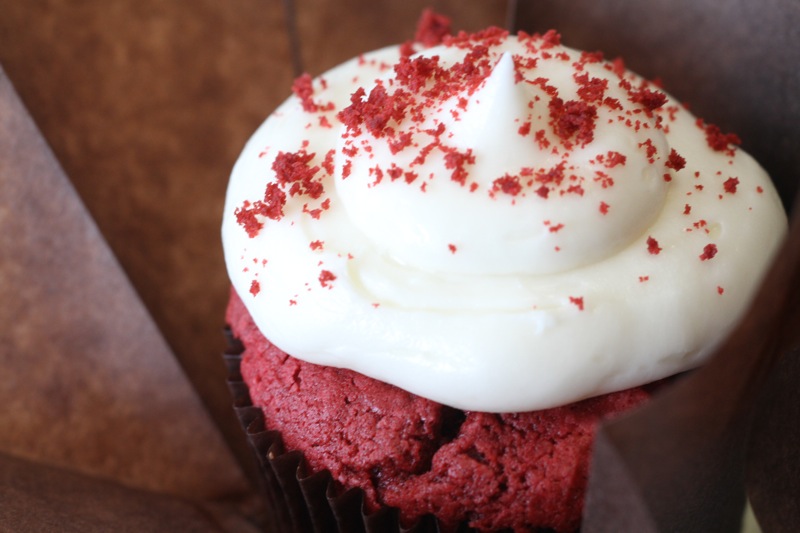 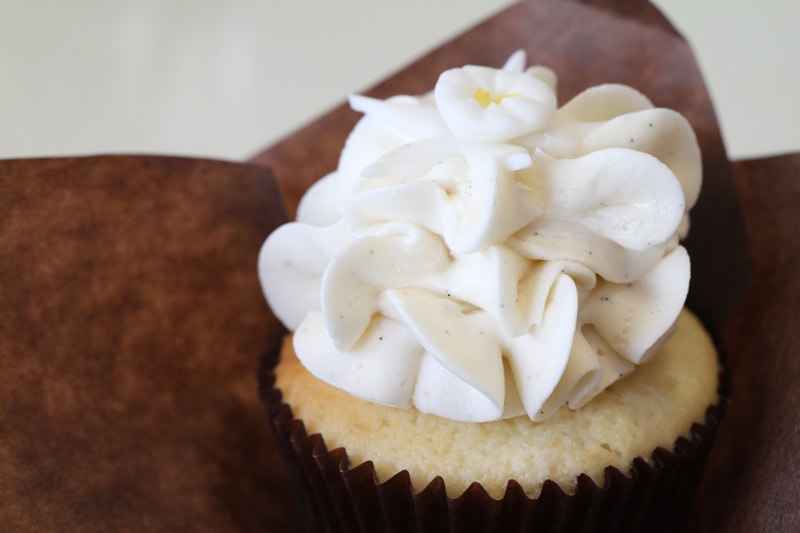 So, that’s the first review.  What a downer, huh?  Well not to worry, things only get better from here on out!  Can’t wait to share all the other yummy dessert finds with you! 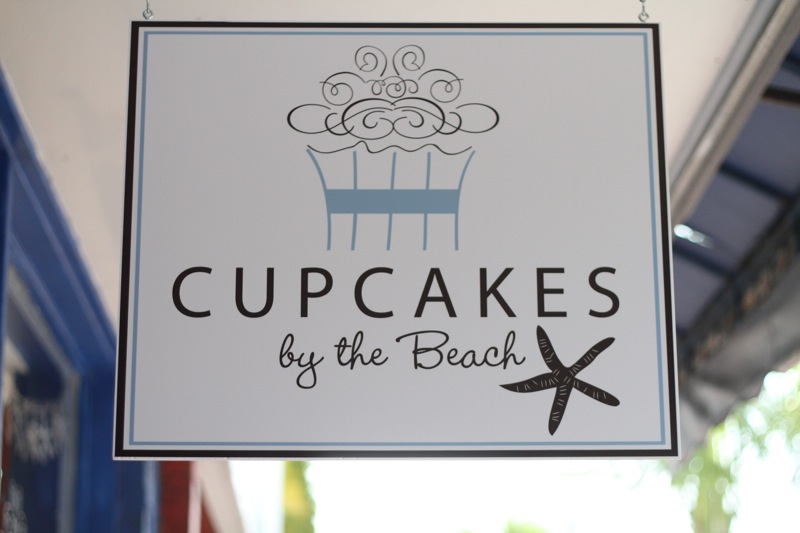