Yes, you read that right.  Walgreens now sells cupcakes under the name Good & Delish.  Jeremy and I were in this past weekend when we saw them and our curiosity was piqued.  I mean, isn’t buying a cupcake from Walgreens the equivalent of buying one at a gas station?  I mean, you just don’t do that!  It’s cupcake SIN.  But, we had to try these.  I was curious about the claim that they were “all natural” and was certain they would be just downright horrible.  So, I picked out three at $1.99 each and off we went to try them at home. 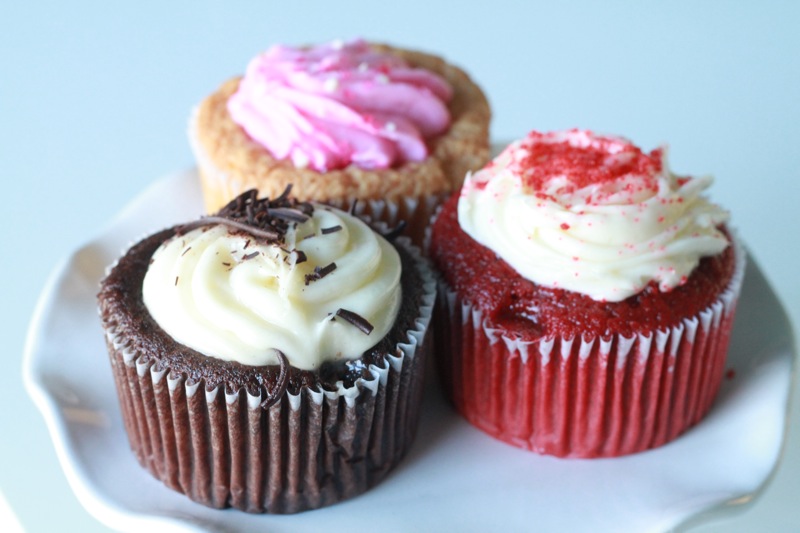 First up, Strawberry.  It was indeed all natural, deriving the strawberry flavor and pink color from beet juice.  My first impression of this cupcake was that it was HUGE.  Way bigger than a normal size cupcake.  My second thought was…”hmm, this isn’t bad”.  I mean, it was actually…gulp…good.  Yes, I know!  It’s cupcake sacrilege but the vanilla cake was actually VERY dense and moist and honestly good!!  The “strawberry” flavored frosting tasted more like cranberry or some other slightly indescribable berry, which wasn’t horrible, just not strawberry. And don’t be fooled by the little dollop of frosting on top; there is a tunnel of frosting down the middle. 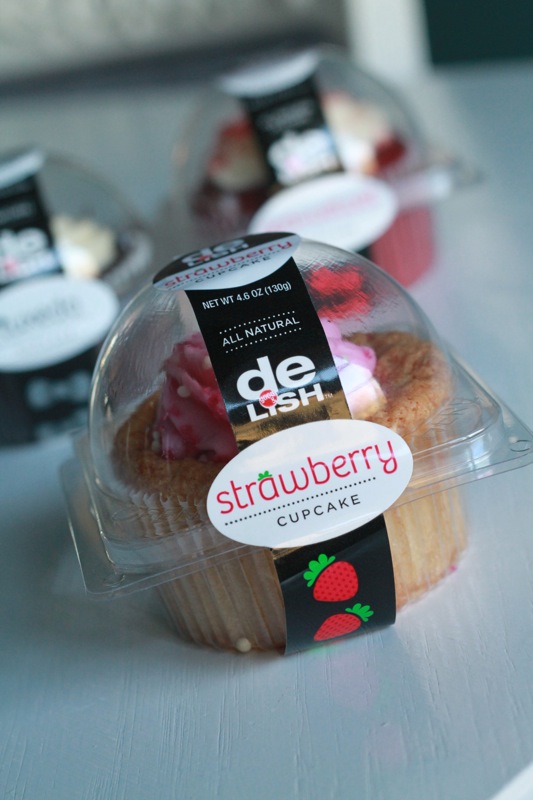 On to the second one, Red Velvet.  Ummm, it was good too.  Not out of this world amazing, but in a pinch, it would curb that craving you have for something sweet and is far superior than something you’d pick up from Wal-mart.  Although this one was labeled “All Natural Flavors” due to the red dye in it.  Ah, details. 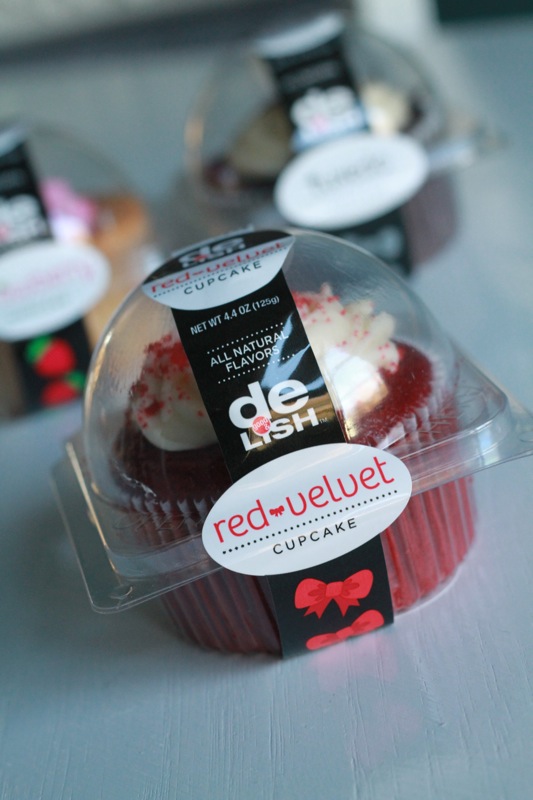 And last, Tuxedo.  Ok, get ready for this people…I really, REALLY liked this one.  Jeremy and I both agreed it was our favorite. It was a dark chocolate cake that was honestly soooo good.  Very rich and super moist (how do they do that?!?) and the cream cheese frosting was yummy as well. 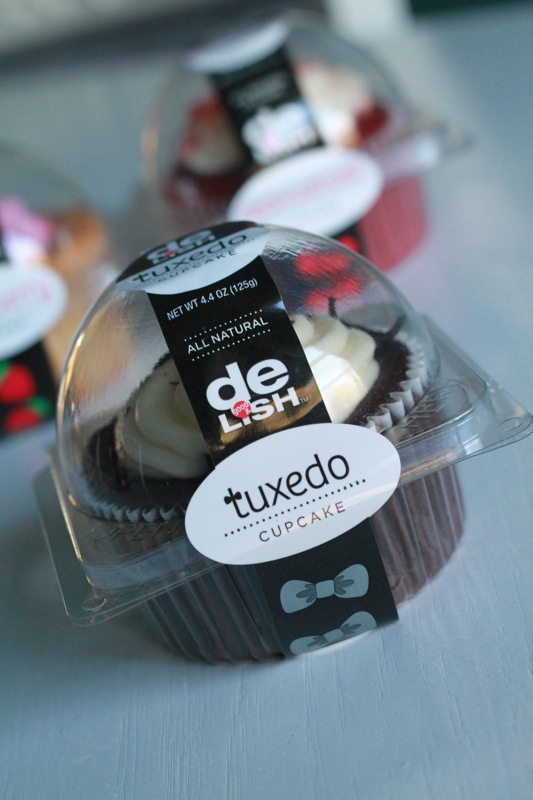 Oh, and this is a Black Cherry drink under the same label, that Jeremy just had to try.  Again, very good.  Awesome cherry flavor and it was lightly carbonated. 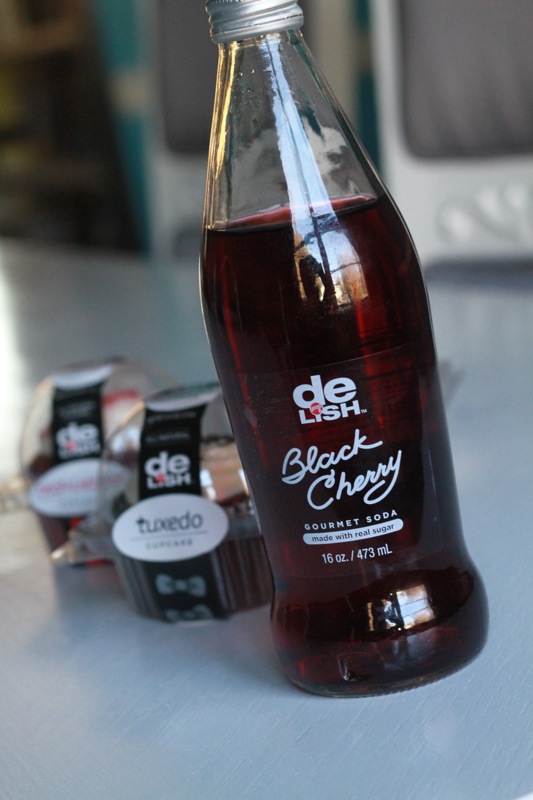 Needless to say, we were impressed.  Seriously, I can’t believe I’m saying that!!  I totally expected these to be the WORST cupcakes ever but that was not the case at all.

So, if the urge ever hits you around 2 a.m. for a cupcake, now you know where to go!