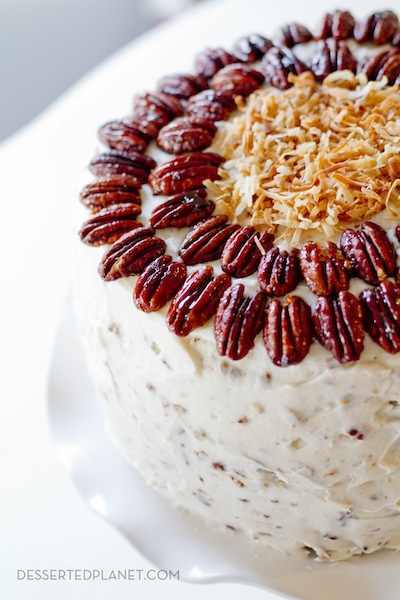 Hey friends.  I’ve got a cake recipe for you today.  Not just any cake recipe.  Fresh Orange Italian Cream Cake.  This cake…oh my goodness, where do I start?  I am such a sucker for layer cakes.  Especially ones with homemade orange marmalade in between the layers.  Such as this one. 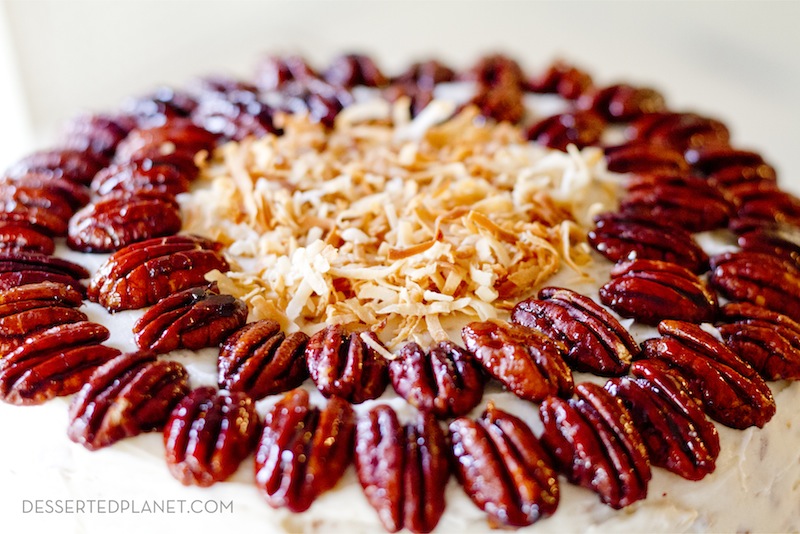 Luckily, my friend Shawna, who happens to have this fantastic gourmet cooking club that I’m a part of, is also a lover of layer cakes.  And we happened to have cooking club this past weekend.  So when I saw this cake from Southern Living show up in my email a couple of weeks ago, I immediately knew what I’d be taking.  And I won’t lie, on our way to cooking club I was having my doubts and second guessing my choice of cake.  I kind of started thinking maybe I should have done something with chocolate and peppermint (one of my all time favorite combos) or something a little more holiday-ish.  But my doubts were all put to rest after cutting into this baby.  Everyone loved it!  I have to admit, this is a GOOD cake.  The yellow cake is so moist and delicious with coconut mixed in and the orange marmalade and pecan cream cheese frosting just make the whole thing an amazing combination of flavors and textures.

A couple of notes about the cake.  You’ll want to make it in stages since it has a few components.  It’s nothing complicated, just plan ahead.  I made the cake layers one day and froze them.  One trick I learned for cake is that after it has baked, let it cool off for about 5 minutes, wrap it tightly in a couple of layers of foil and then put it in the freezer.  It traps the moisture and makes the cake SUPER moist and it only takes a couple of hours on the kitchen counter for it to defrost.  Next day I made the orange marmalade and then a couple days later I made the glazed pecans and frosting and put the whole thing together. 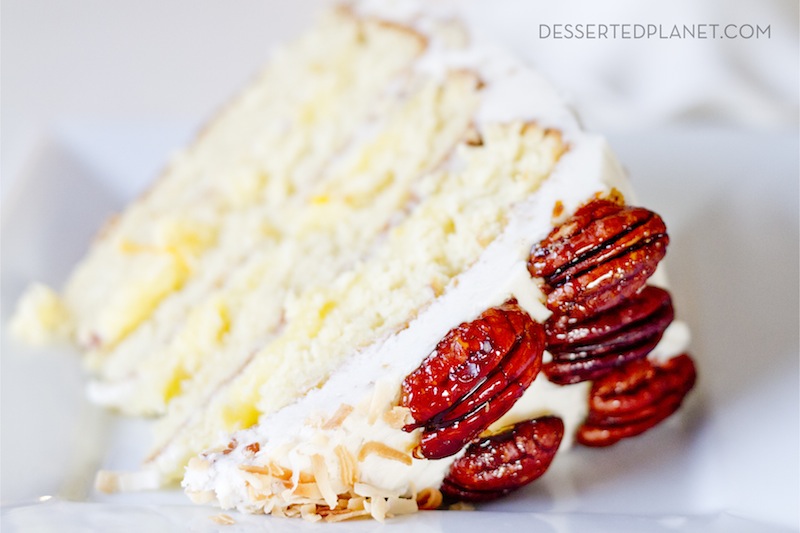 All in all, this was an absolutely divine cake.  Perfect for holiday parties and festivities.  Everyone will rave!