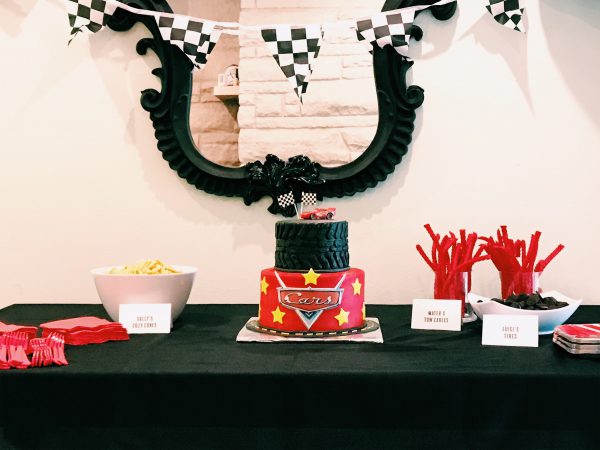 After six years of successfully avoiding anything character themed, I finally had to put aside my own preferences and give one of my kids what they wanted–a Disney Cars themed birthday party. Oh the horror. 😀

Elias has become increasingly obsessed with the Cars movies, books and of course alllllll the toys that come along with them. So it wasn’t a huge surprise this year when he said he wanted a Lightening McQueen birthday party. I tried (but not too hard) to talk him out of it, but his mind could not be changed. So I decided this would be the least cringy character party anyone has ever seen and I have to say I actually liked the way everything turned out!

(How cute is this birthday boy?!) 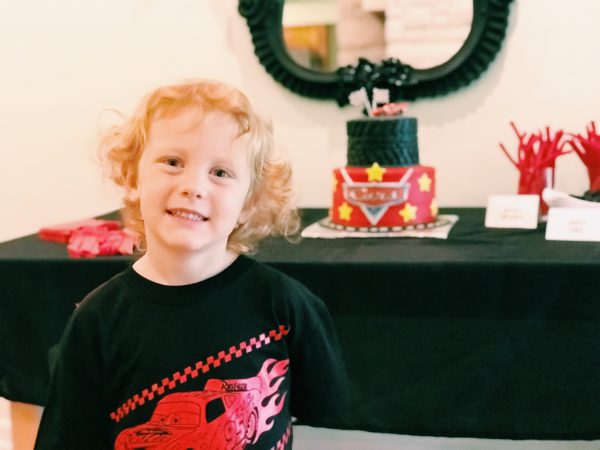 Here are a few more pics from the day. We had a lot of fun playing with friends, opening gifts and of course eating cake! 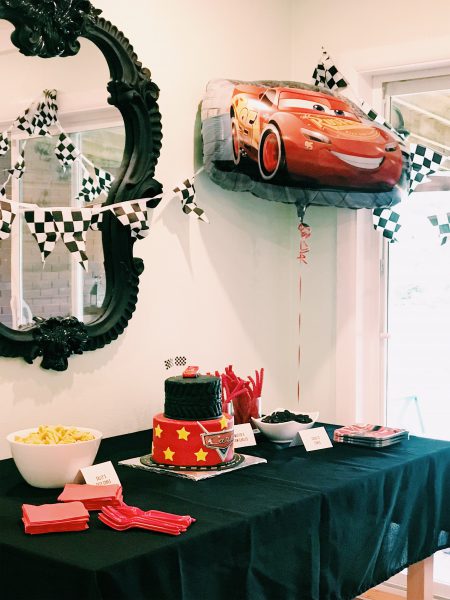 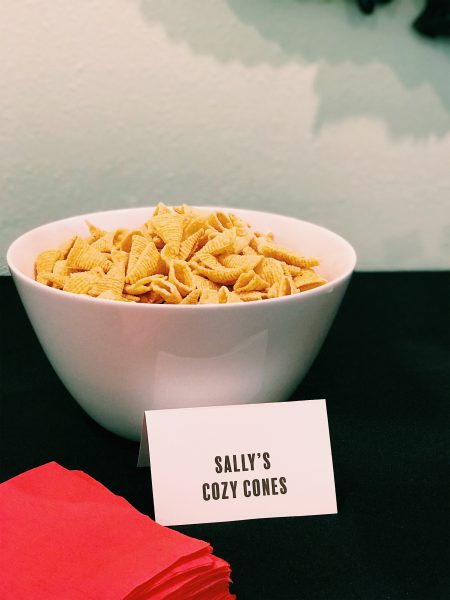 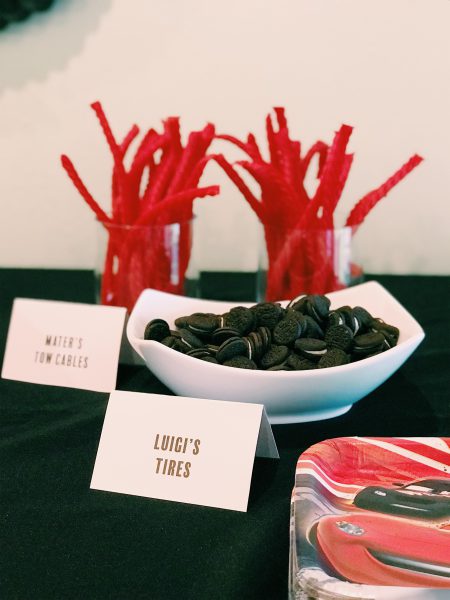 Sooooo excited for his gifts. 🙂 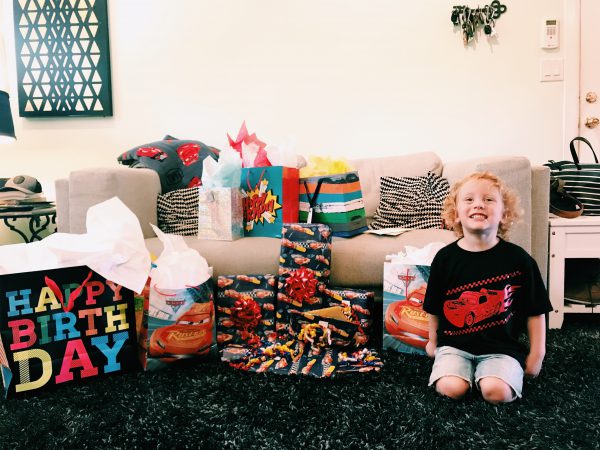 To see previous birthdays, click on one of the links below!