My friend Joelle had been raving on her blog about how amazing these things were called Butterfinger Bites.  My favorite candy bar of all time is Butterfinger, so naturally I just HAD to make these.  The only ingredients are candy corn, peanut butter and chocolate.  And not only that, you make them in the microwave.  Awesome!

Supposedly these little chocolatey gems taste EXACTLY like a Butterfinger.  But I, for one, will never know.  Because I totally and completely screwed up this recipe.  How you ask?  That’s what I’m trying to figure out.  I followed the recipe and warmed the candy corn in the microwave for one minute.  They melted a little.  So I continued at 15 second intervals, stirring between each.  The candy kind of was kind of melting but it was also EXTREMELY hot and kind of starting to clump.  Uh oh.  I eventually got it into some sort of semi-melted blob and thought, ok, I’ll just throw in the peanut butter and see if it comes together.

No, it did not come together.  I could barely stir the mixture for all the clumps of candy corn in the peanut butter.  So I stuck it in the microwaved for a few seconds…and that kind of helped.  The clumps were turning into itty bitty candy corn bits.  So then I had the thought that I would throw it in my mixer and beat the crap out of it!  That didn’t help.  The tiny little candy corn pieces basically got distributed more evenly.  So I poured it into a pan and just stared at it for awhile.  There was no way this was solidifying or even tasting good.  So I threw it away.  Sigh.  So depressing.

I felt like a total failure, like I couldn’t bake at all!!  I mean, candy from a microwave?!  C’mon!  I went to the blog where the original recipe was posted to see if anyone else had issues with it…no, not one person.  Just me. So, I had to console myself by going back and looking at pictures of things I’ve made but never blogged about.  Yes, I was that depressed.  It actually cheered me up a little and reminded me that I’m not a total screw up.  Here’s my trip down memory lane…

Tons of homemade candy for the holidays…that was fun.  And I didn’t screw anything up!

14-Layer Cake with my baking buddy, Betsy.  We were pretty proud of that one. 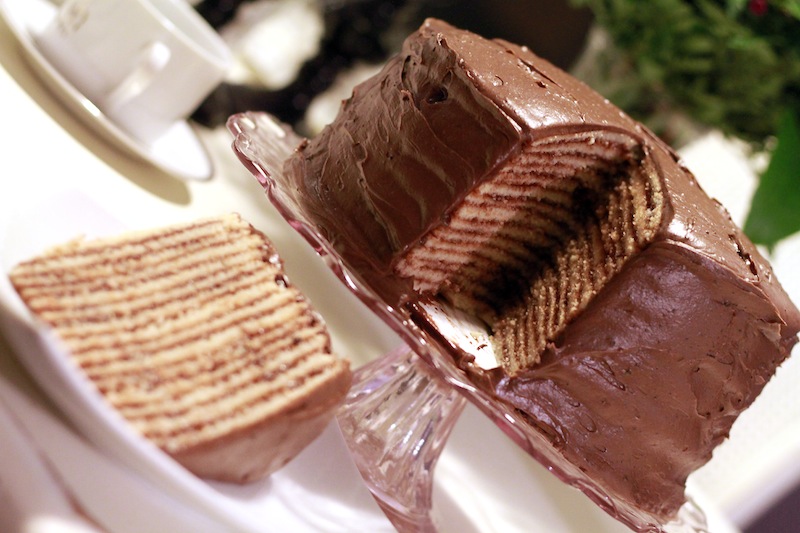 A 1st birthday cake for a special little nephew.

Maple Pecan and Chocolate Peanut Butter Macarons, again with Betsy.  We got those right on the first try!  Woo hoo! Lots of high-fiving going on in the kitchen that day! 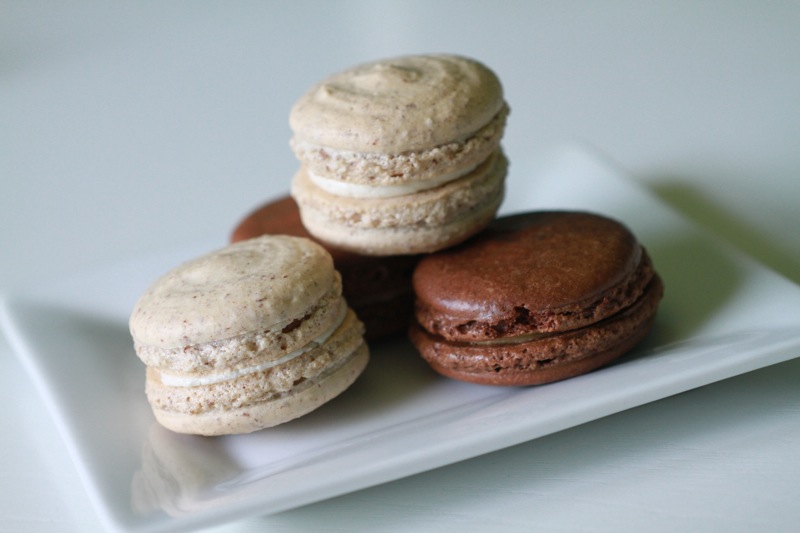 Buttered Pecan Cake with Bourbon Cream Cheese Frosting for my sister-in-law Rachel’s birthday.  I think I need to make this one again…

Oreo and Cherry Birthday Cake for my friend Sarah Carter.  That was a fun one. 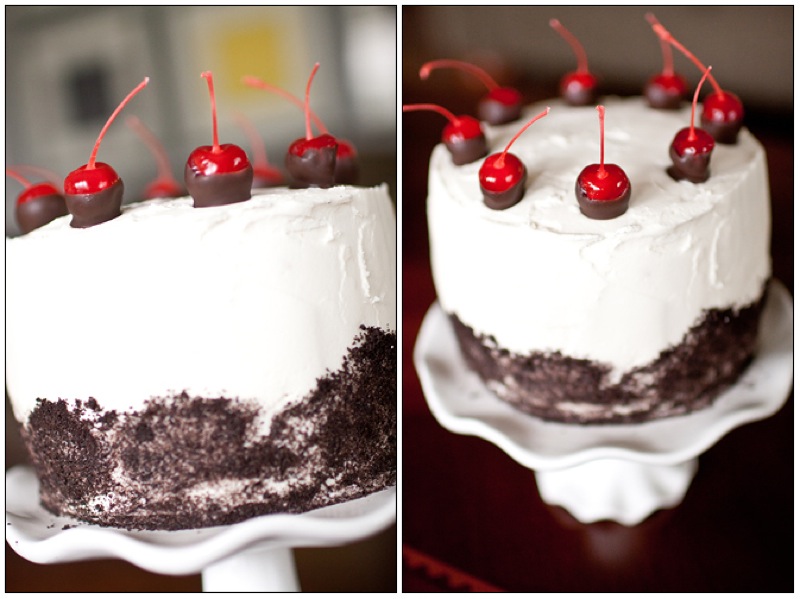 Ahh, I feel better.  Time to get back in the saddle!  Err, kitchen. Oh and YES, I most definitely will try to make the homemade Butterfingers again!

One Reply to “The Butterfinger Bites Disaster”