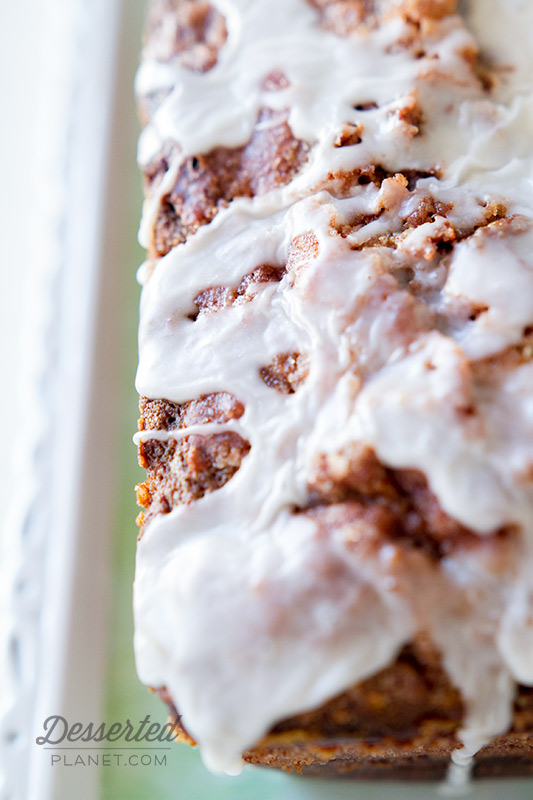 I have been seriously struggling lately with inspiration for my blog.  And motivation.  I mean, I WANT to bake and blog and there are plenty of recipes out there that I’m dying to try, but it’s just a little daunting trying to find the time with a baby to be in the kitchen for an hour or more.  Not gonna lie, it kinda sucks.  Love my daughter but I miss baking!!!  Just keeping it real, people. 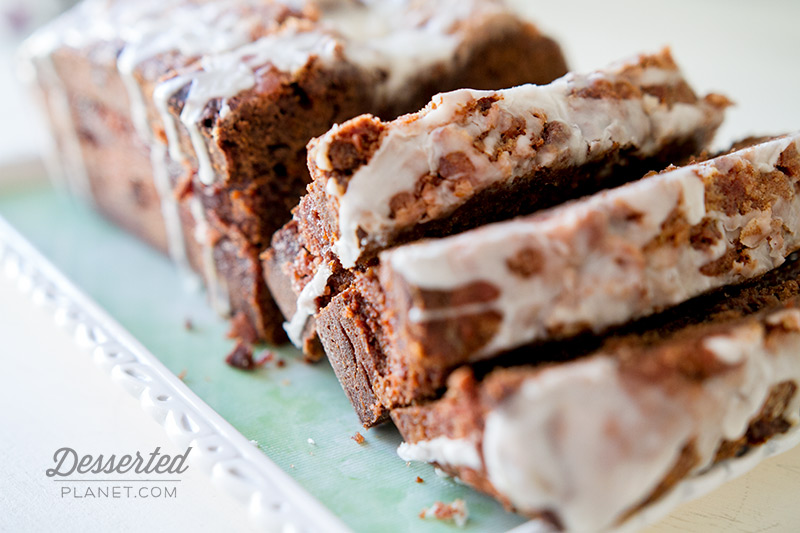 Anywho, most of my recipes lately have been fairly simple and quick to make and honestly will probably stay that way for awhile.  And I really don’t see anything wrong with that as long as they TASTE good.  That’s the main objective, after all…something you want to eat!  Last week I was racking my brain trying to think of something easy to make and it occurred to me that I had quite a few overripe, frozen bananas in my freezer that I needed to use.  If for nothing else, I just needed that freezer space back!  I went to see how many I had and I counted 20 bananas.  Twenty!!!  That’s a lot.  Unbelievably enough, I couldn’t find a recipe that uses 20 bananas at once (shocking, I know) but I did manage to adapt this Cinnamon Swirl Banana Bread from Sally’s Baking Addiction and use a whopping four bananas.  Woo hoo, my freezer will be cleaned out in no time!  NOT.  I have a feeling we’ll be eating a lot of banana bread in the future. 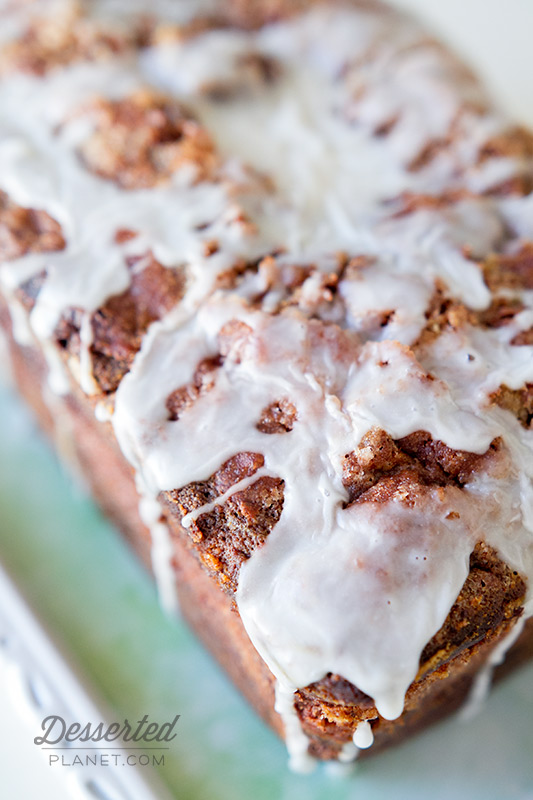 So like I said I adapted this recipe and threw in a little cocoa powder (I love the combo of chocolate and cinnamon) and added a crunchy cinnamon sugar top to the loaf.  It turned out moist and so delicious.  The only disappointing thing was that you couldn’t see the cinnamon sugar layer in the middle of the loaf because of the cocoa…I didn’t even think about that!  But it still tasted amazing.  Simple, homey and just good.  It’s a favorite banana bread recipe in our house now! 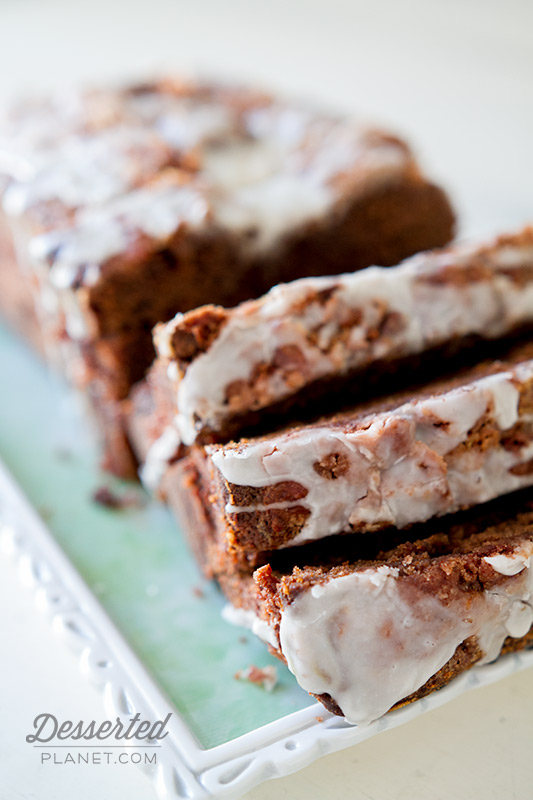