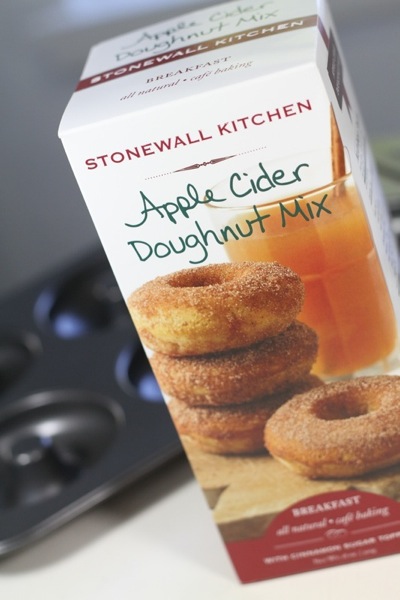 A few weeks ago on a nice, bright Saturday morning I took a little road trip with my friend Sharla to the Osage Beach Premium Outlets.  We had a great time and scored some awesome bargains.  However, my favorite find of the whole trip was this doughnut pan from Norpro.  I have been wanting one for some time and was really excited to finally find one that was a great brand at a decent price.

The store where I bought the pan also had this apple cider doughnut mix conveniently placed next to it.  I’ve been seriously longing for an apple cider doughnut from Edwards Apple Orchard from when we lived up in Rockford.  This place is amazing…the coolest general store with all kinds of yummy stuff, finger lickin’ bbq, some of the best apple pie I’ve EVER had (and yes, we DID try a slice with cheddar cheese and it was good!!)  and their beyond drool-worthy apple cider doughnuts!  Jeremy and I have seriously discussed taking a weekend trip to Rockford just for the doughnuts at the orchard (of course I’d probably have to sneak in some Chicago shopping hehe).  They also have a petting zoo, live music and apple picking galore!  Oh how I miss it!  Apparently, they don’t have a website but here are some pics I found. 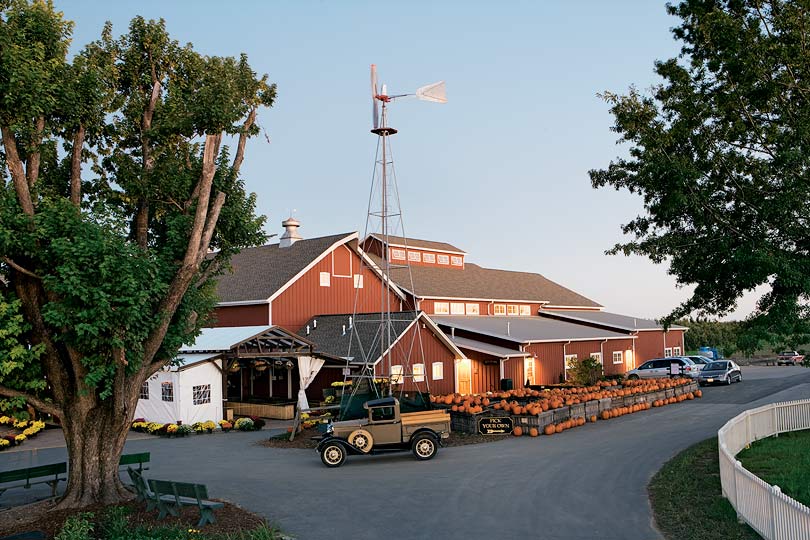 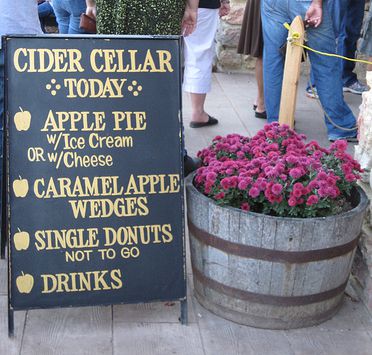 Ok so back to my doughnut mix!  I made them this past weekend with the new pan and I have to say that I loved both!  The pan worked wonderfully however, the side of the doughnuts that were in the pan got a bit darker and a tad more done than the other side.  Not an issue really, just looks kind of funny.  And the mix was great!  Not quite the caliber of the orchard doughnuts but really, really good.  We liked them hot out of the pan, brushed with butter and dipped in cinnamon and sugar but they were even better after they had cooled off and set for a while.  You could really taste the apple cider and the texture was very moist and cake-like.  Loved them!  Of course I’ll be trying from scratch doughnuts next but if I ever need any in a pinch, I’ll definitely go with this brand! 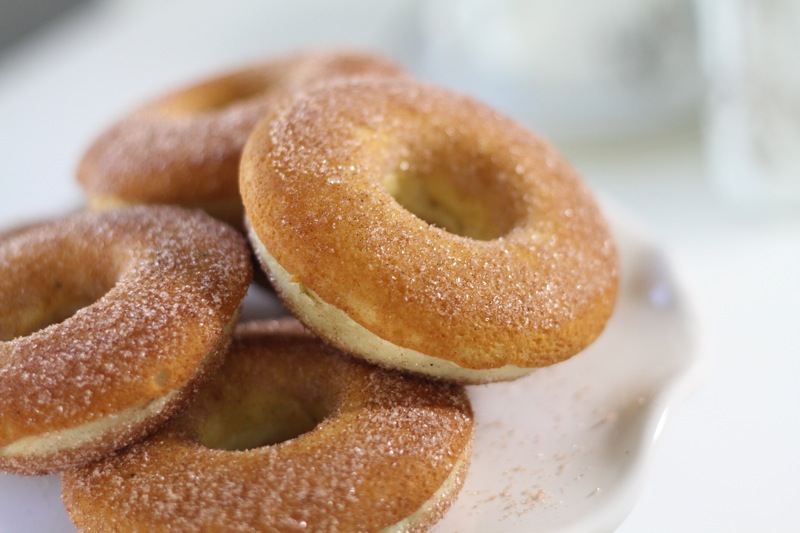 The Best of Brunch for Father’s Day