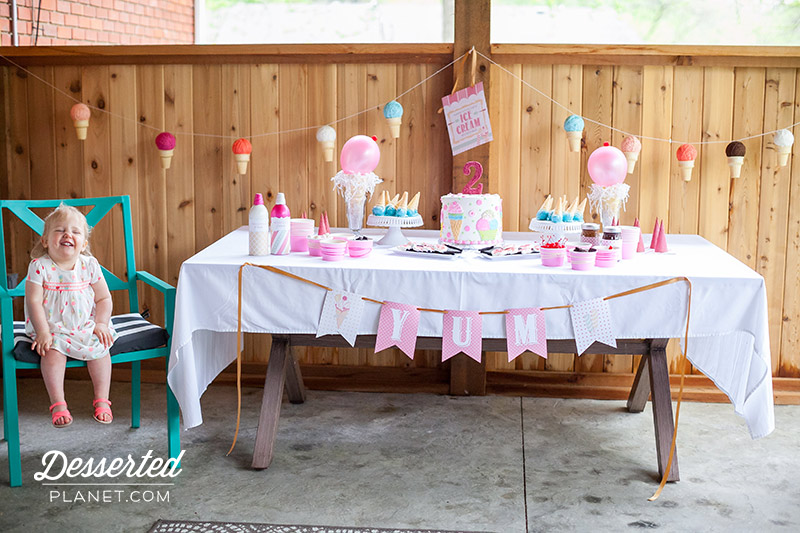 I almost can’t believe that I’m already posting about my daughter’s SECOND birthday party!  It seems like just yesterday I was posting about her Rainbow Sprinkles & Confetti FIRST Birthday Party! This year I had a much easier time coming up with a theme because her tastes and likes are a little more formed now at the age of 2.  😉  And without a doubt one of her most favorite things in the whole wide world is ICE CREAM!  So it was kind of a no-brainer to do an ice cream shoppe themed birthday party! 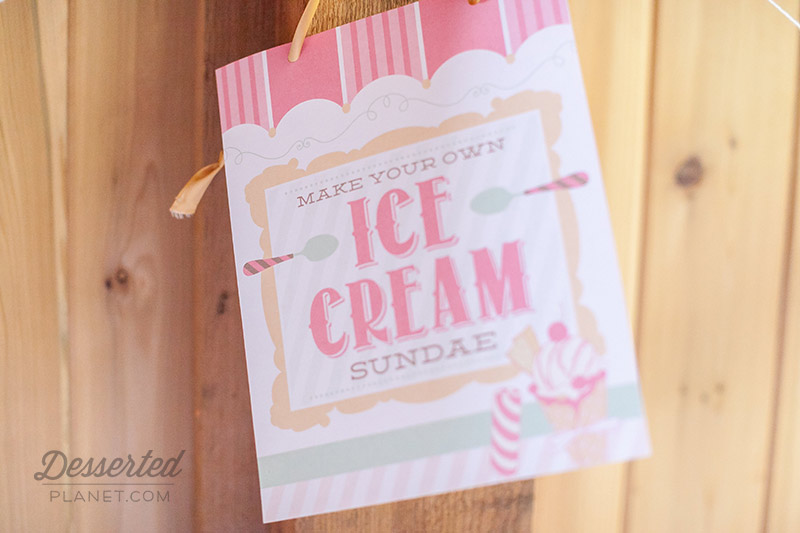 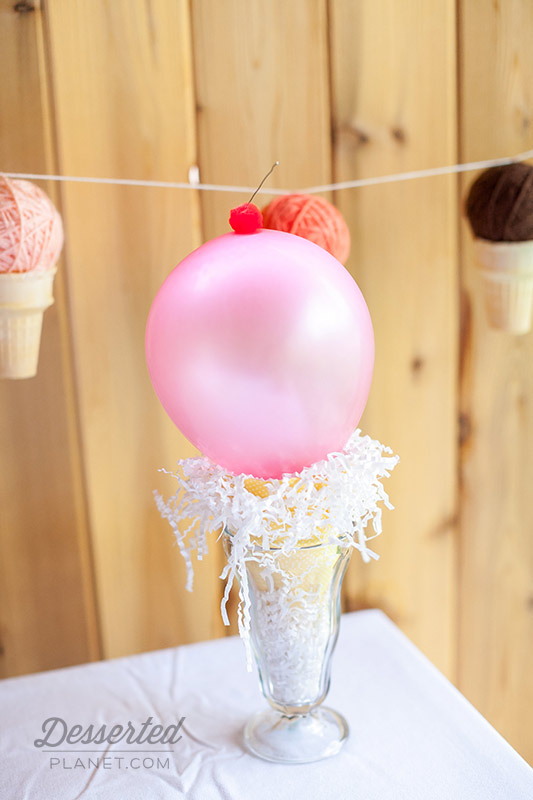 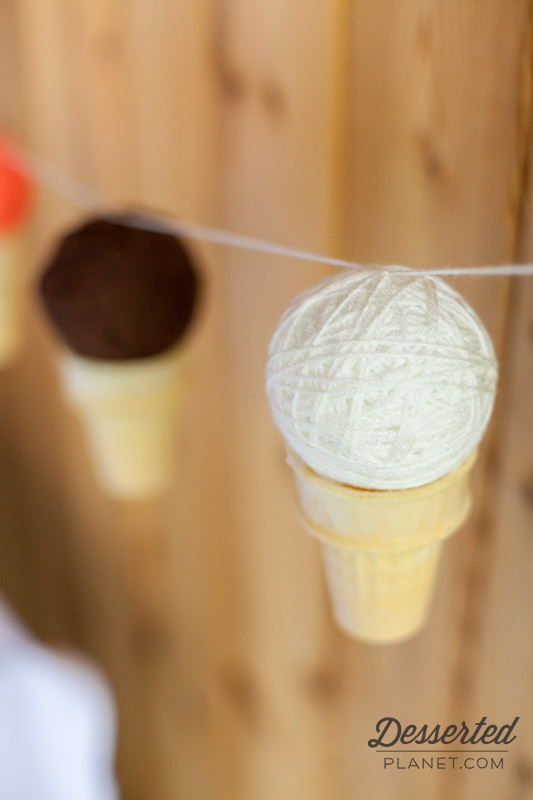 There were so many great ideas for an ice cream theme party on Pinterest and I had about 8 or 9 different ice cream themed desserts I was going to do for her dessert table, but in the end I realized my limit (thank God!) and just did two cute little treats along with an ice cream sundae bar and birthday cake.  It was more than enough for everybody! 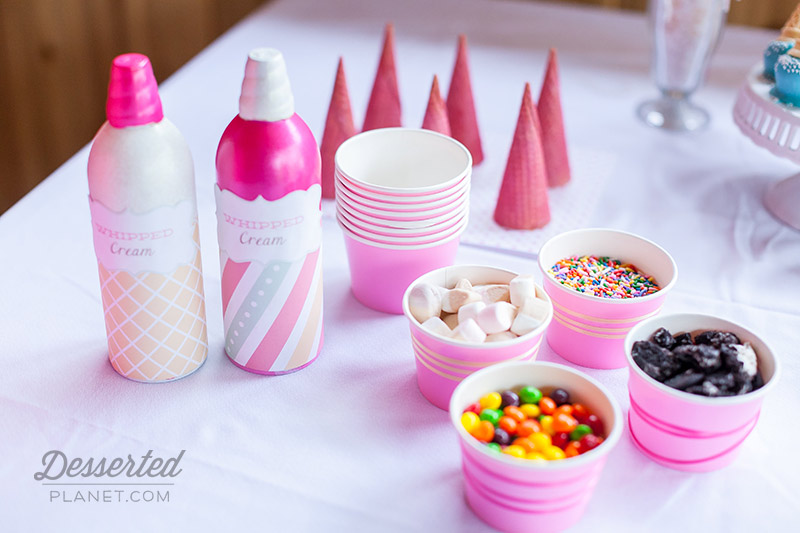 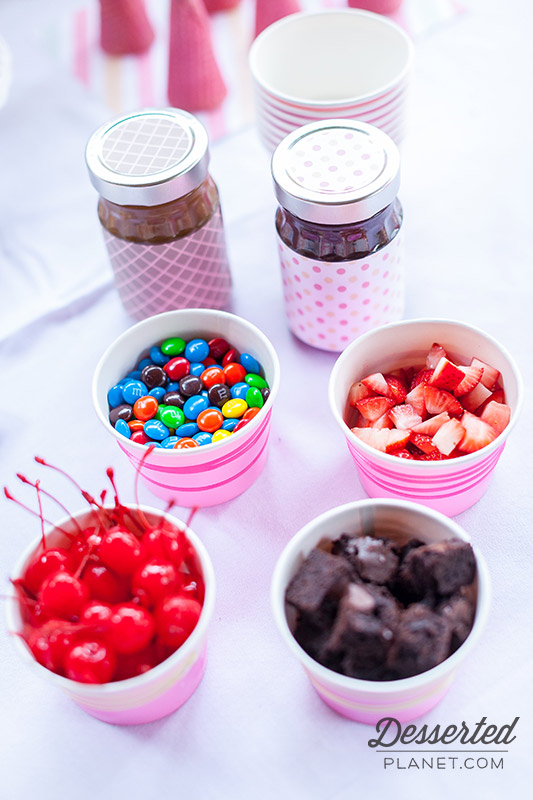 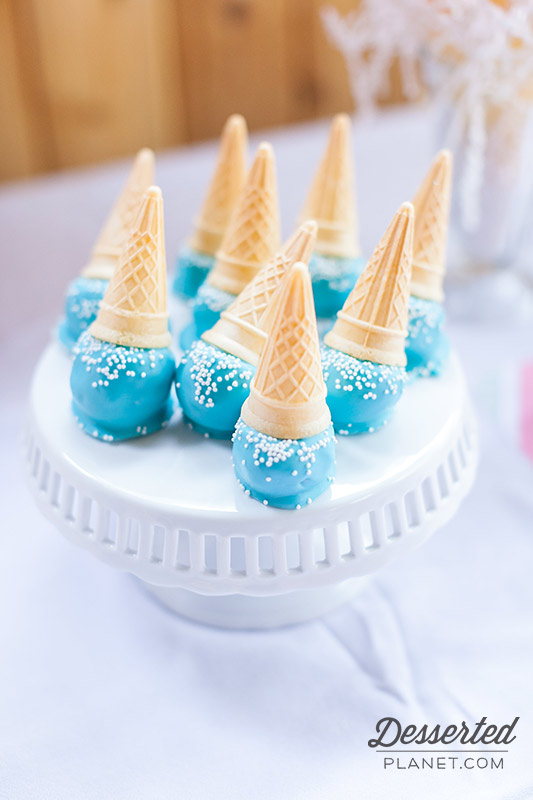 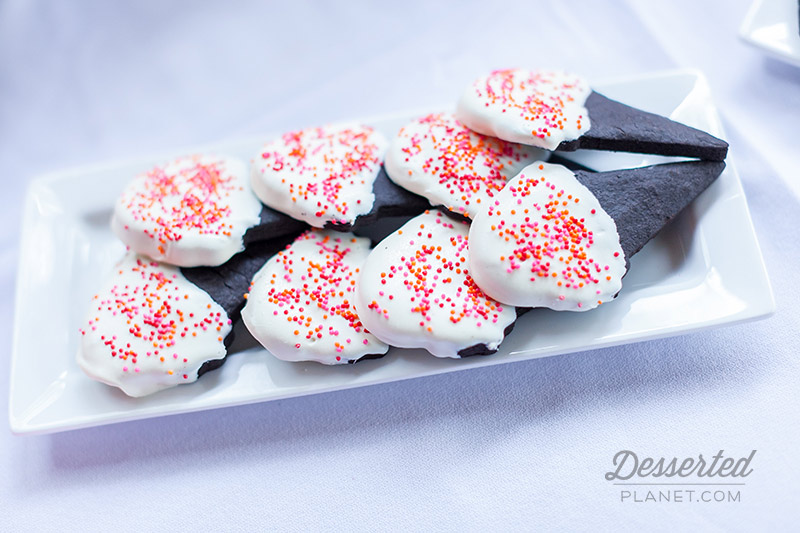 We also had an ice cream cone pinata, ice cream cone garland and her very own ice cream shoppe stand!  I tried to keep it as simple as possible and was still really happy with how things turned out.  It was so much fun and she STILL sings happy birthday to herself almost every other day!  Haha! 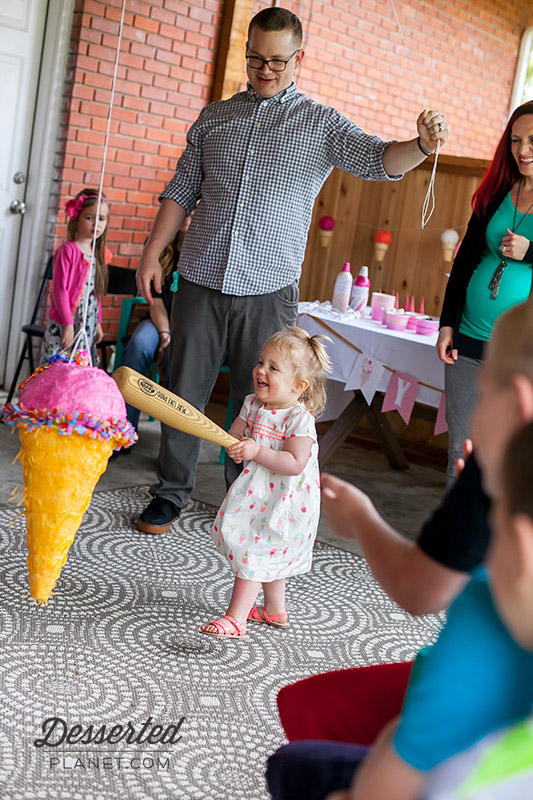 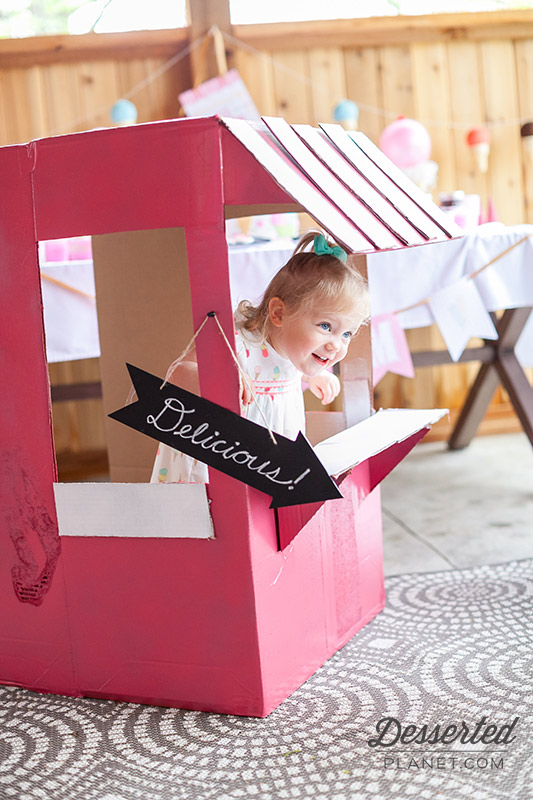 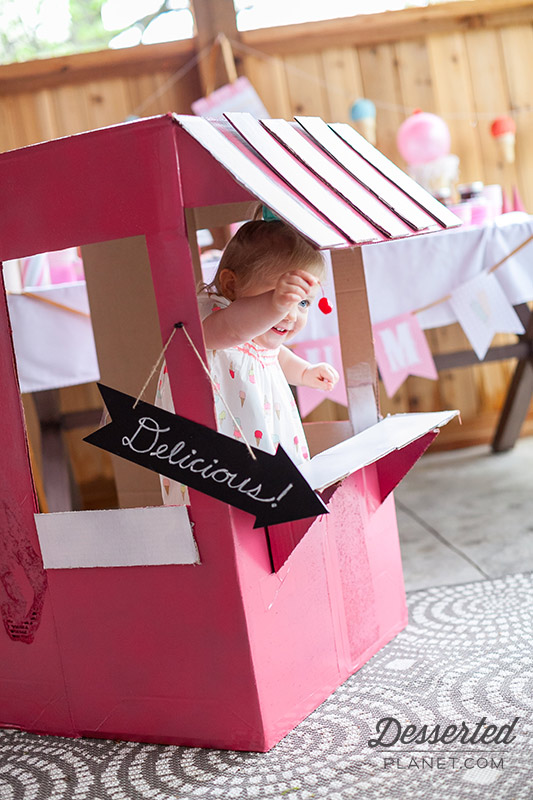 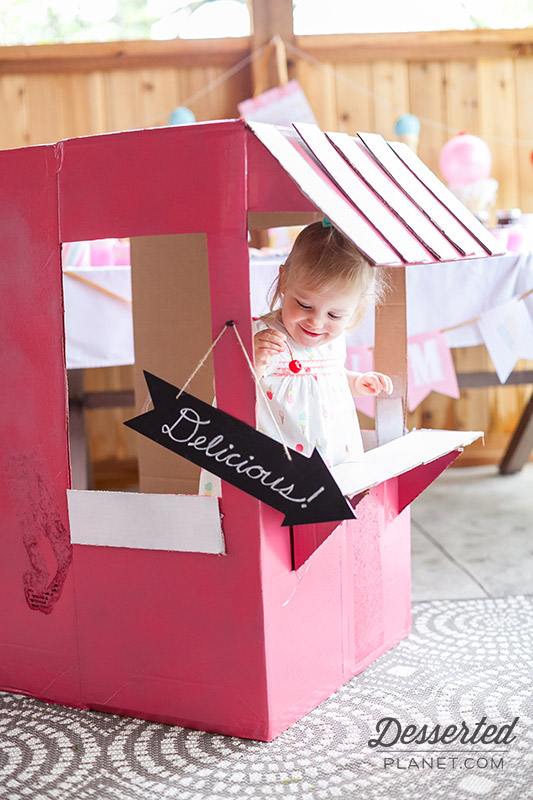 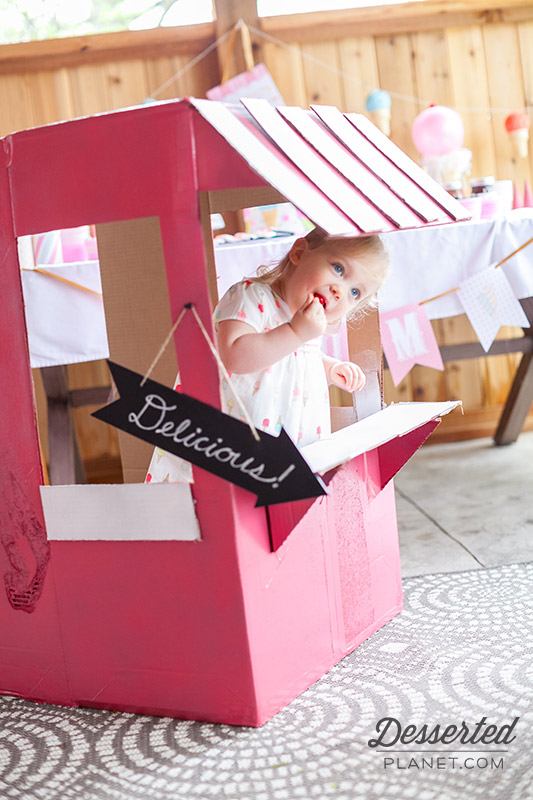 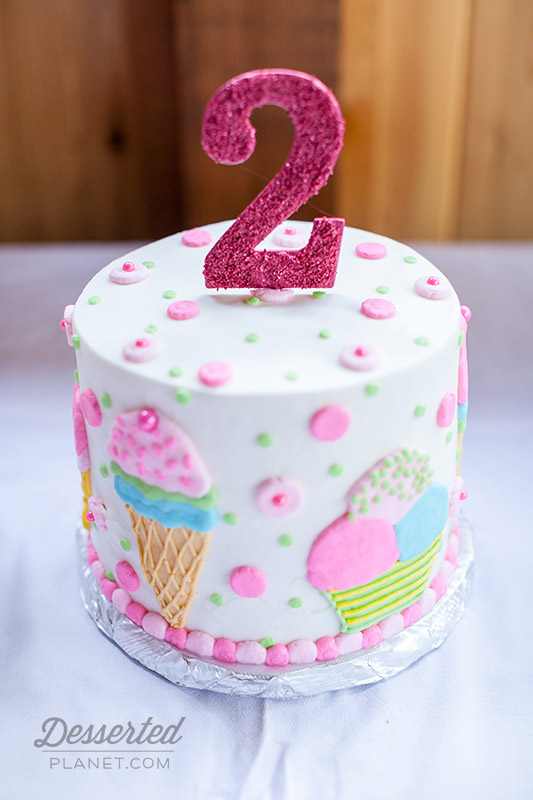 Blowing out the candles! 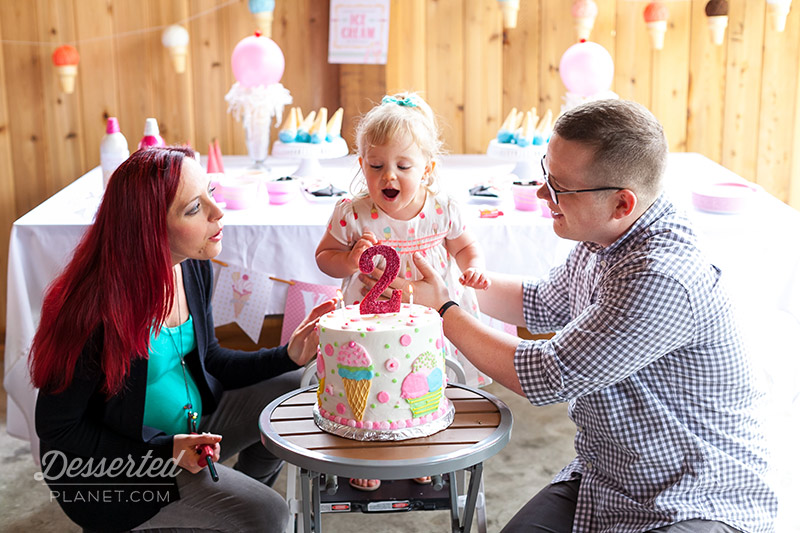 Beautiful birthday girl….happy SECOND birthday Avery Gwen!  We love you SO MUCH! 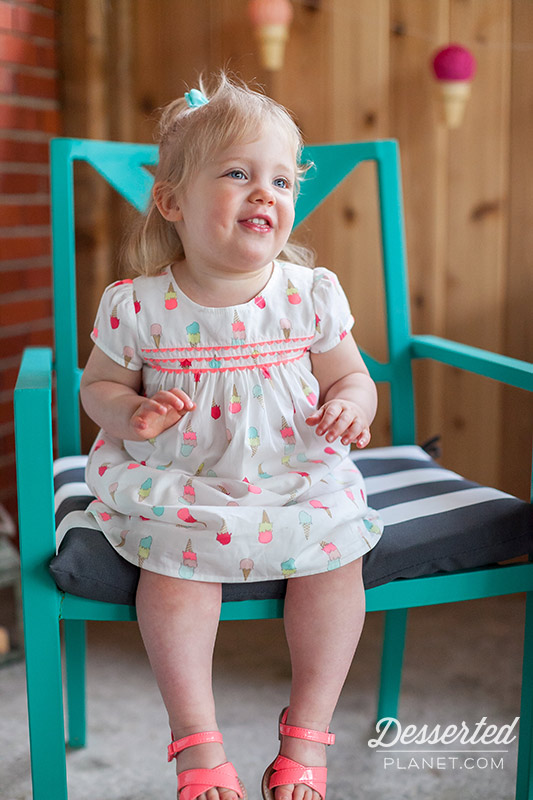