Yes, cupcakes. Again.  People love them, there’s absolutely no denying that.  When I first started researching for this post, I wanted to do cupcakes that were themed and decorated for New Year’s Eve but man, the selection and variety was abysmal!  So instead of coming up with (and making) something cute and clever myself, I opted for Plan B:  Boozy Cupcakes.

Are cupcakes and liquor a match made in heaven? Most certainly.  I love any chance I get to throw alcohol into my desserts and these cupcakes are an absolutely legitimate excuse to do just that.  So, for the guests at your New Year’s Eve party that love cupcakes and would rather eat their alcohol than drink it (or do both), whip up one or two of the cupcakes below…maybe create a cupcake “bar”??  I think that’s one bar-tending job I could handle! 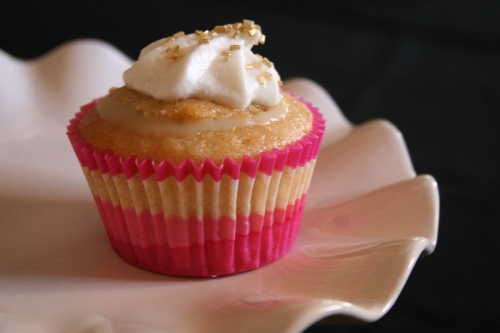 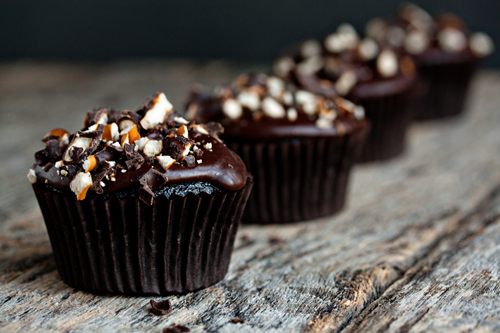 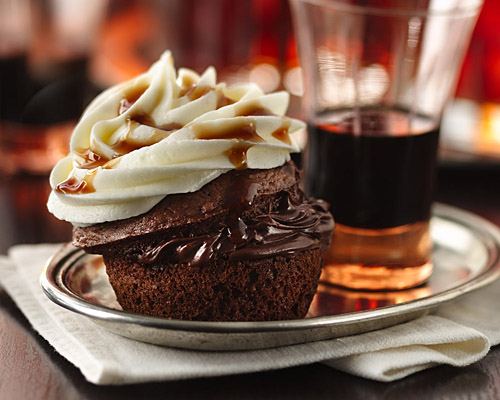 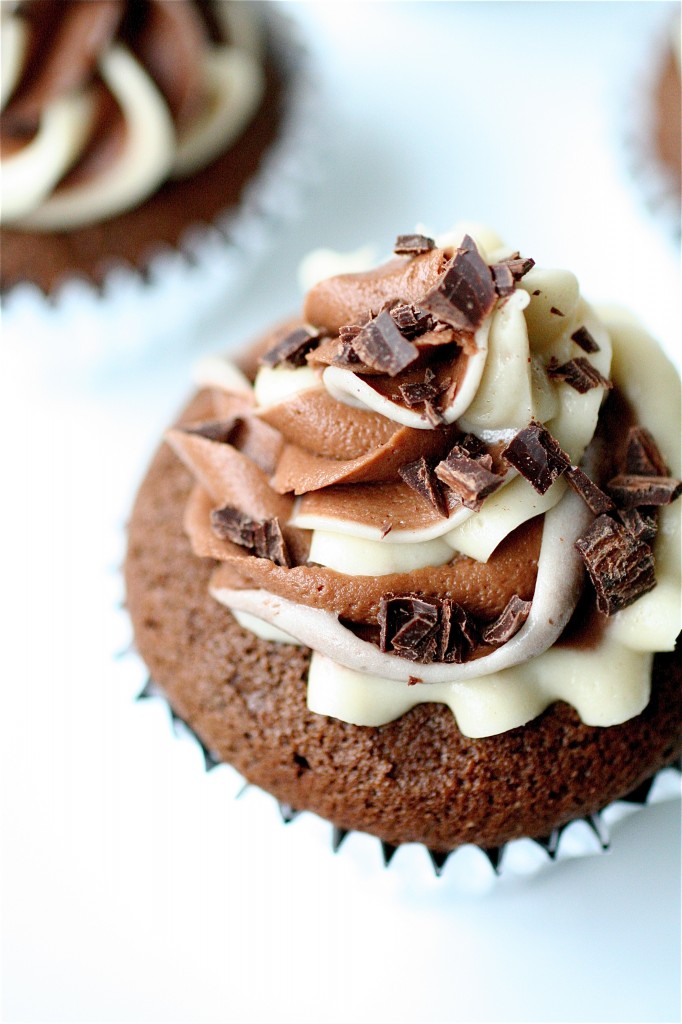 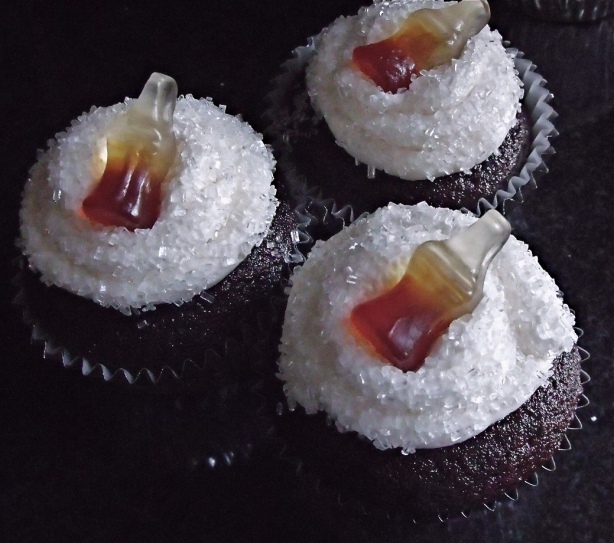 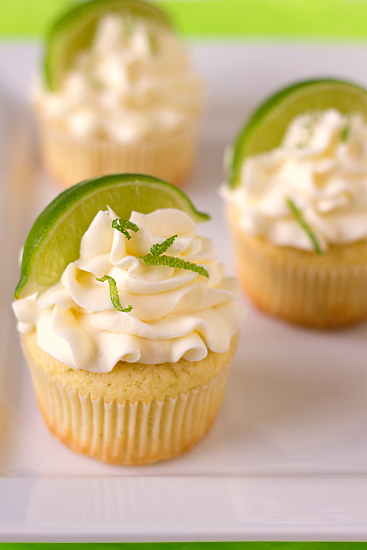 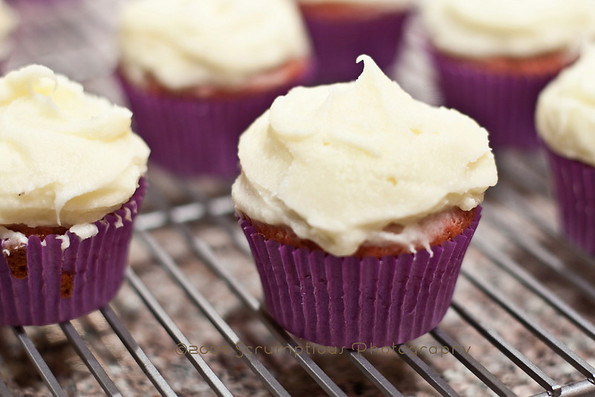 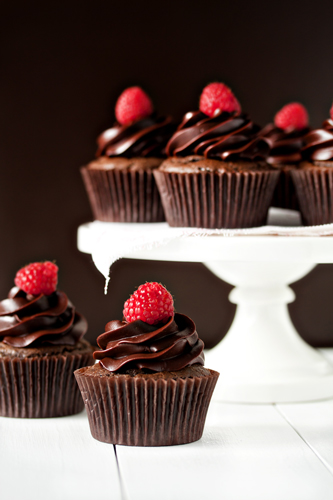